﻿﻿The NASA International Space Apps Challenge is a 48-hour hackathon where teams of technologists, scientists, designers, artists, educators, entrepreneurs, developers and students across the globe collaborate and engage with publicly available data to design innovative solutions for global challenges.

NASA leads the international challenge and coordinates with local organizers who host simultaneous events in more than 130 cities around the world.
Learn more about NASA's International Space Apps Challenge. 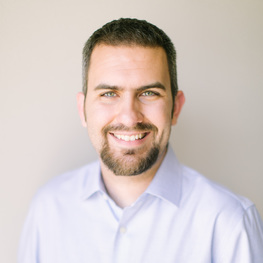 Marshall is a software engineer and technology entrepreneur with over 15 years of experience ranging from web to bare metal. His career has focused on the intersection of open source software and startups, where he was an early employee and leader at JBoss, Appcelerator, Mozilla, and Spire. His open source pedigree is extensive, and includes many prominent open source projects such as JBoss, Eclipse, Titanium Desktop and Mobile, WebKit, Android, ArduSat, and Mozilla FirefoxOS.

At Spire, Marshall led the software team for the ArduSat-1, ArduSat-X, and ArduSat-2 CubeSat missions launched from the International Space Station in 2013 and 2014. As CEO and Co-founder of Kubos, Marshall brings his passion for open source to the satellite industry with the first of it’s kind open source flight software platform, KubOS. 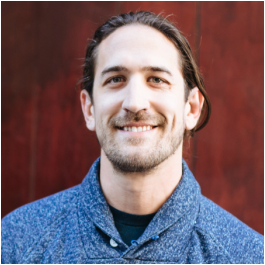 ​Tim loves data, outer space, and sycamore trees, among all the other things. While he doesn't write code, he's been orbiting the hackathon world since 2010 and has landed at events all over planet Earth - from Bangalore, to Cape Town, to Tokyo, to Sao Paulo. He's helped thousands of hackers hone their ideas, manage their projects, polish their demos, and most importantly have lots of fun. He's excited to do more of that at SpaceApps SF!

A SPECIAL THANKS TO OUR SPONSORS FOR MAKING SURE OUR HACKERS ARE HOUSED AND FED!

SPACE APPS SF IS BROUGHT TO YOU BY